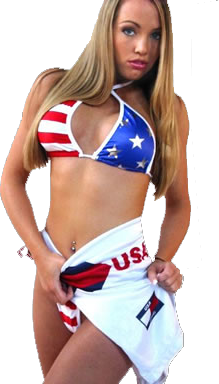 When the World’s Game and New York – One of the world’s most vibrant and sportsminded cities – come together, something extraordinary always results.

Such was the case with S.S.T., a unique New York City women’s soccer team. To begin with, not every soccer club has a famous designer as its founder and coach, or a top model, Janet Dailey, as its goalkeeper. Also included on the team was a former member of the Haitian national women’s soccer team, as well as other women who previously would have thought that a striker was a guy standing in the shadows of a singles bar, not someone who scores goals on a soccer field.

For more info, dates and to buy merchandise visit: